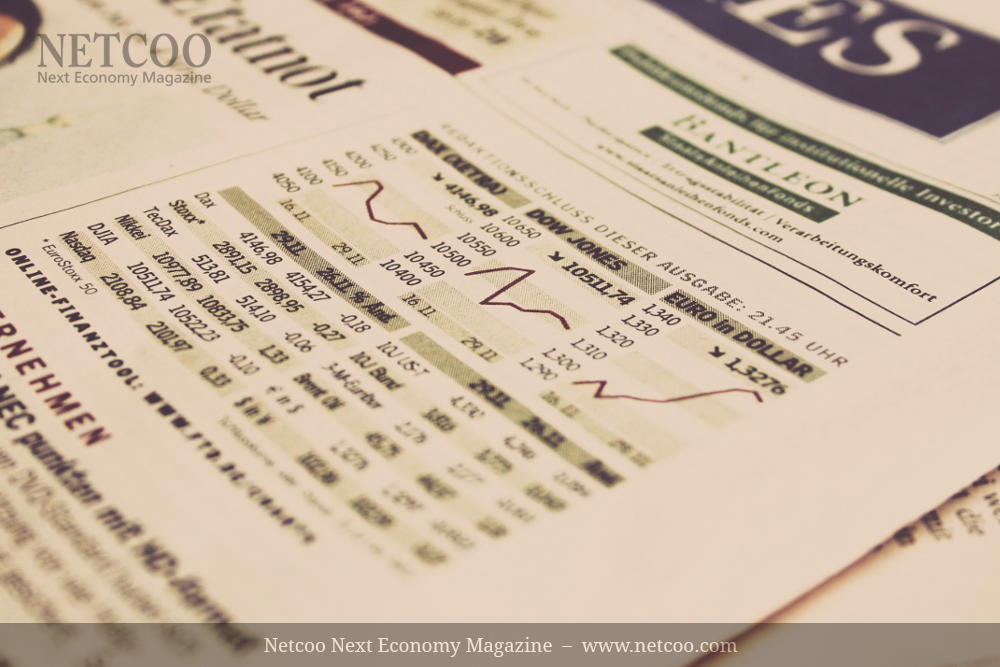 Third quarter 2019 net sales were $260.6 million, compared with $296.8 million in the prior-year period, or a 12.2% decrease year-over-year. The strengthening of the U.S. dollar unfavorably impacted net sales by approximately $6.0 million for the quarter. The Company previously estimated the impact from currency to be neutral for the second half of the year. The Company’s total number of active Customers at the end of the third quarter was 558,000, compared to 615,000 in the prior-year period.

“Although we continue to face a challenging sales environment in China and other regions, we were pleased to see sales in several markets improve on a consecutive quarter basis,” said Kevin Guest, Chief Executive Officer. “We offered several incentives and promotions around the world during the quarter, which positively impacted customer growth and added approximately $16 million to net sales. We also recognize, however, that we still have work to do in the Southeast Asia Pacific and Americas/Europe regions towards regaining sales momentum.”

Active Customers decreased by 17.3% in Greater China and by 2.6% in Southeast Asia Pacific. In North Asia, Active customers increased by 28.2%.

Net sales in the Americas and Europe region decreased by 9% to $52.0 million for the third quarter of 2019, primarily due to a 6.1% decrease in active Customers.

Mr. Guest continued, “In September, the Chinese government initiated a follow-up to the industry review they conducted during the first quarter of this year. We anticipated this 100-day follow-up review and will cooperate with the government throughout this process. To date, we have not experienced the negative media environment or restrictions on meetings that accompanied the government’s previous review.

“As we conclude fiscal 2019, we will continue to utilize strategic incentive offerings to help generate sales and customer growth around the world, although not at the same level as those offered during the previous quarter. We remain optimistic in our long-term growth potential in China and our other regions around the world, and are committed to returning momentum to the business.”

During the quarter, the Company repurchased approximately 1.4 million shares of common stock for $92.4 million and reported weighted average diluted shares of 22.2 million for the quarter. The Company continues to have a strong balance sheet with no debt and $182.7 million in cash and cash equivalents. As of September 28, 2019, there was $30.0 million remaining under the current share repurchase authorization.

The Company updated its consolidated net sales and earnings per share outlook for fiscal year 2019 as follows:

The Company’s outlook for the year reflects

Chief Financial Officer Doug Hekking commented, “During the third quarter, we generated improved operating margins when compared to the first half of 2019. Although sales from promotional activity contributed to this improvement during the quarter, our efforts to align our cost structure with sales performance also contributed to improved sequential results. We plan to continue making necessary investments to execute our long-term growth strategies, generate momentum in each of our regions, and return to operating margins in line with historical results.”

As the Company first disclosed in February 2017, it is voluntarily conducting an internal investigation of its China operations, BabyCare Ltd. The investigation focuses on compliance with the Foreign Corrupt Practices Act and certain conduct and policies at BabyCare, including BabyCare’s expense reimbursement policies. The Audit Committee of the Company’s Board of Directors has assumed direct responsibility for reviewing these matters and has hired experienced counsel to conduct the investigation. While the Company does not believe that the subject amounts are quantitatively material, or will materially affect its financial statements, it cannot currently predict the outcome of the investigation on its business, results of operations, or financial condition. The Company’s internal investigation is substantially complete, however the Company continues to cooperate with the Securities and Exchange Commission and the United States Department of Justice. The Company cannot currently predict the duration, scope, or result of the investigation.

Photo by: Markus Spiske on unsplash