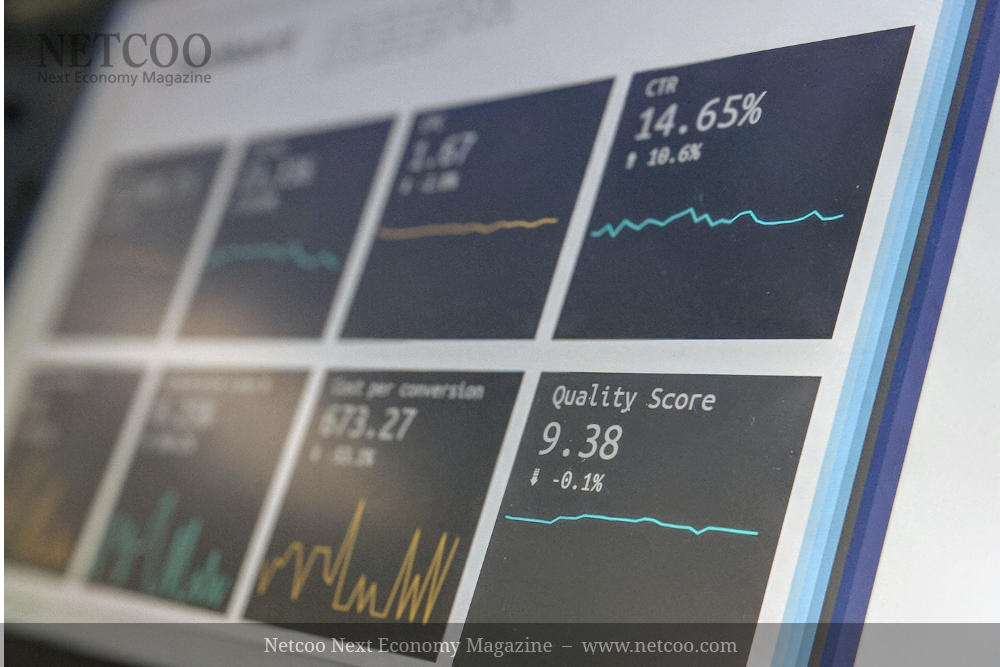 Fourth quarter 2018 net sales were $299.0 million, compared with $273.1 million in the prior-year period, or a 9.5% increase year-over-year. The strengthening of the U.S. dollar negatively impacted net sales by $10.5 million for the quarter. The Company’s total number of active customers increased 9.0% year-over-year to 616,000.

Fourth quarter net earnings were $32.3 million, or $1.32 per diluted share, compared with a net loss of $5.9 million, or $0.24 per share during the prior-year period. The net loss in the prior year period was due to a one-time, non-cash charge of $30.1 million, or $1.24 per diluted share, related to the U.S. tax reform (the “Tax Reform”) enacted on December 22, 2017. Additionally, costs associated with China and the Company’s internal investigation into its China operations, which was first disclosed in February 2017, negatively impacted fourth quarter 2017 net earnings by approximately $2.7 million and earnings per diluted share by $0.11. Excluding both the impact of the Tax Reform and the expense related to China and the Company’s internal investigation, net earnings increased 20.4%, or $0.21 per diluted share.

Weighted average diluted shares outstanding were 24.5 million for the fourth quarter of 2018, compared with diluted shares of 24.0 million in the prior-year period. During the quarter, the Company repurchased 682,843 shares of common stock for $79.8 million. The Company ended the quarter with no debt, $214.3 million in cash and cash equivalents, and $63.5 million invested in short-term securities. As of December 29, 2018, there was $70.2 million remaining under the current share repurchase authorization.

Mr. Guest added, “Fiscal 2018 marks the 16th consecutive year that USANA has delivered record sales. Leverage generated from this exceptional sales growth produced stronger than anticipated operating margins and the highest net earnings in the history of the Company. Outside of our financial performance, we accomplished several meaningful initiatives that generated momentum and better positioned us for continued growth into the future. Notably, Celavive® generated approximately $38 million in incremental sales in 2018, growing skincare sales to 9.0% of net sales in the fourth quarter.

Photo by Stephen Dawson on Unsplash