Rolf Sorg: “Unbelievable what you are doing!” PM-International reports record sales of $ 632 million 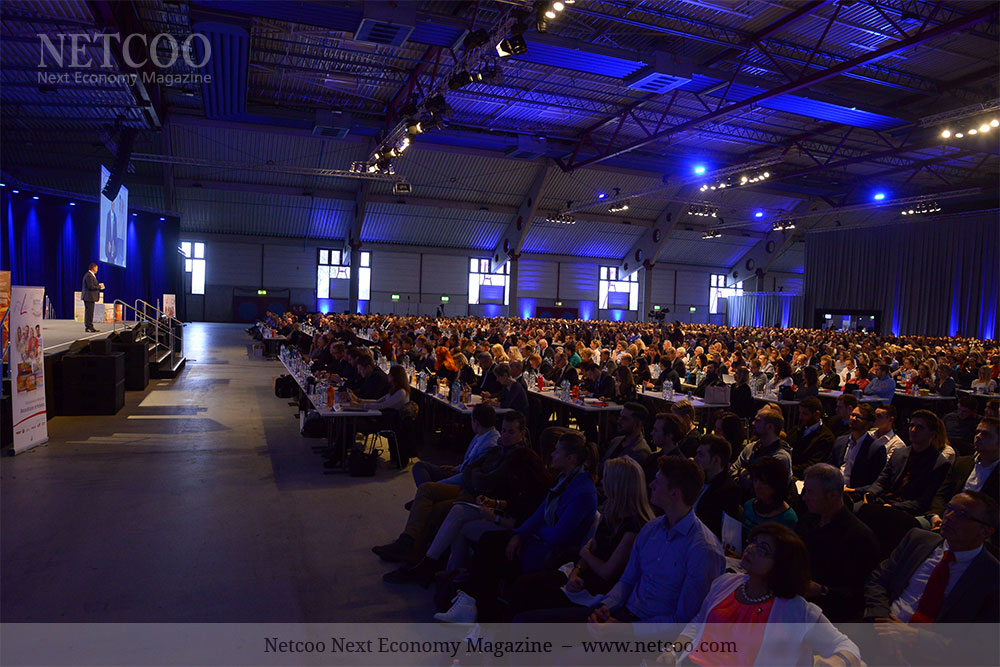 “Incredible what you are doing!”, Rolf Sorg called to the more than 3,300 sales partners at this year’s German kick-off event from the stage. “And in the year in which we celebrate our 25th anniversary!” The 54-year-old founder and CEO of PM-International AG currently has every reason to be proud: The PM Group registered 632 million US dollars in annual sales in 2017 – an increase of 37.2 percent over the previous year.

“My greatest respect to all of you,” praised Sorg his sales crew, “you have 2017 really pulled through to the end with full speed.” The number of honors prove this in addition, said the company founder. Over 400 sales partners were honored on the stage of the Mannheim Maimarkt area. Even at the very high sales levels in the platinum area, a lot has happened by the end of the year. Three new Platinum President’s teams (Christian Kröncke, Claude & Daniela Simon, Ute & Tino Puschmann), a new Silver President’s Team (Dimitri Grad) and four new President’s Teams (Kerstin & Rocco Breyer, Carsten Dunn, Peter Wegener, Annette Bischoff) reaches the positions. 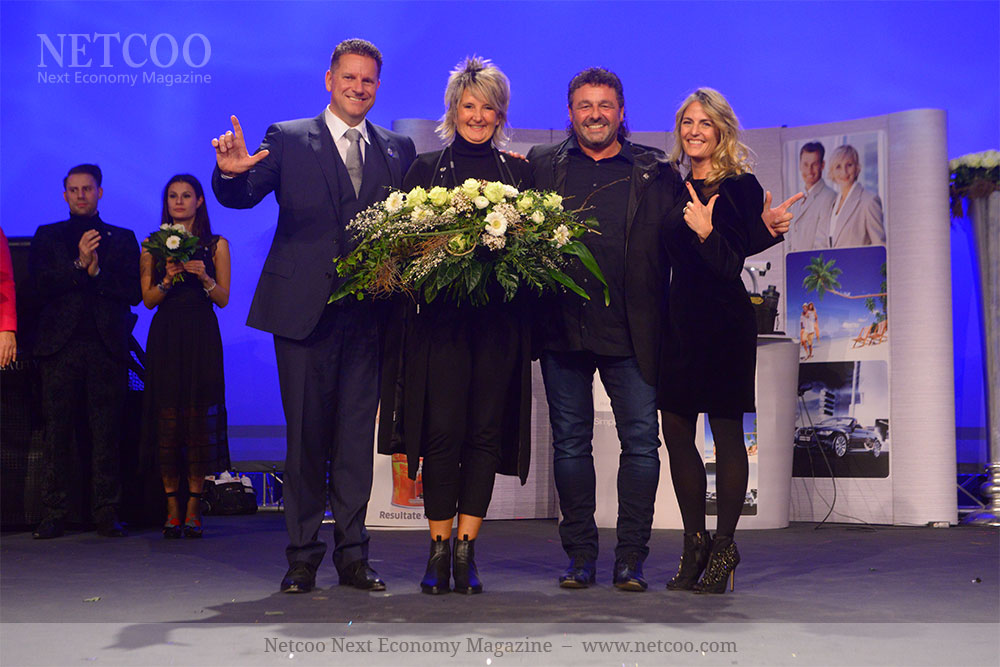 “‘Unstoppable 2017’ – we really lived up to this motto last year!”, Rolf Sorg was pleased. And indeed, 2017 was a year of superlative for PM-International: opening of the third warehouse in Speyer, market opening in India, the awarding of the first bioinnovation prize in cooperation with the Luxembourg Institute of Technology (LIST), PM entry into the LIST with two own laboratories for competence pooling, FitLine launch in Thailand as well as the product launches of world novelties like the Munogen and the D-Drink with over 60.000 sold units in the first week are just some of the big milestones in the PM calendar of the past year.

In the anniversary year 2018 it will be – as Sorg is sure – just as fast uphill as before: 25th Anniversary Congress on June 9 in the SAP Arena in Mannheim with 13,000 sales partners, employees and relatives and “the best show acts in the world”. Just in time for this “event of his life”, “customers and sales partners can look forward to a new product launch that will open up a much larger new market than now” says Sorg. President’s Team Honored in June on the world’s largest motor yacht – over 190 meters in length and with five sailing masts. “Unstoppable Next Dimension 2018” – this year’s annual motto in 2018 alone can once again hope for great things. “The market is limitless,” Sorg is sure. All who would now look around here and asked “In Germany is still room for me?”, could calm down, “we still have plenty of room for improvement”.

Full stage in the honors

In Germany alone, with a conservative estimate of the potential for premium customers, he expects a current market potential of more than 1.2 billion US dollars, and even more than 36 billion US dollars worldwide. As both the population and purchasing power continue to increase over the next 40 years, according to the WTO, the number of people who can afford PM products will increase from currently $ 3 billion to $ 5 billion worldwide. So the question is not “are there enough people, but do I speak with enough people to reach those who can and want to afford our products.”