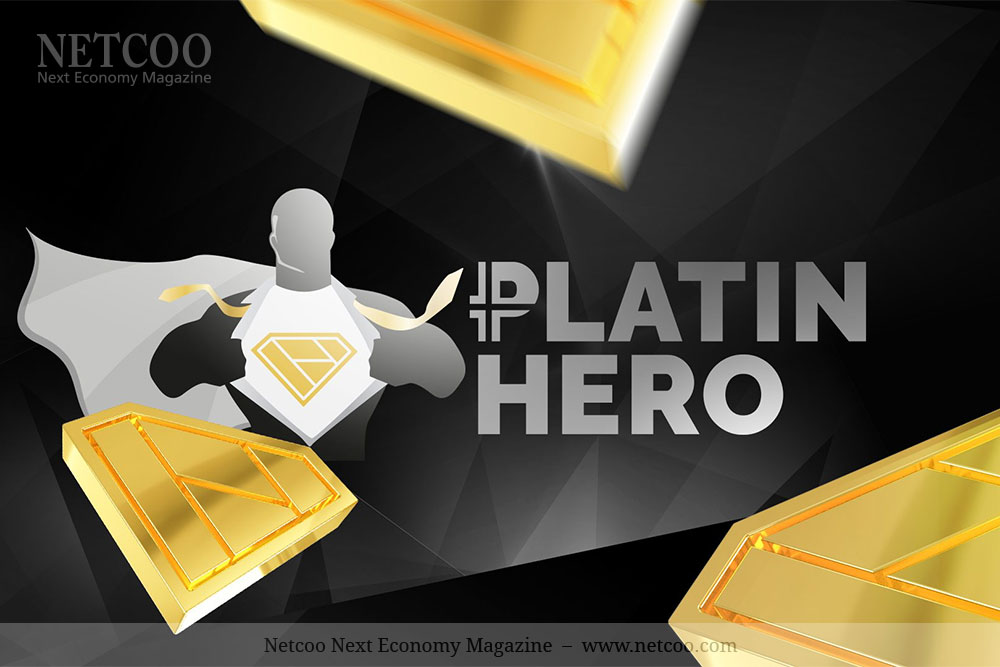 Sometimes it just takes an “aha” effect and innovations take their course. This is what happened with the blockchain-based crowdfunding platform Platin Hero. Inspired by Kickstarter and its numerous possibilities, founder Alex Reinhardt had the idea to start his own crowdfunding platform a few years ago. After all, he himself knew enough inventors, startups and entrepreneurs who had brilliant ideas but were unable to implement them due to lack of money. Many fantastic business ideas got bogged down in the bureaucracy of banks. Today, the world looks different: Thanks to crowdfunding, millions of people worldwide can financially support countless projects, product and business ideas from founders, startups, artists, inventors and associations.

But before Alex Reinhardt got started and revolutionized crowdfunding, he first launched another innovative project: Platincoin. And although only founded in December 2016, Platincoin has since evolved into one of the most advanced blockchain ecosystems on the modern cryptocurrency market. At its core is the eponymous cryptocurrency Platincoin and around it an infrastructure of several dozen technological products, which are currently used by over 600,000 people in 120 countries around the world.

Platincoin includes, in addition to the cryptocurrency, several patented technologies – including the unique Platincoin blockchain based on deflationary CoinBase transactions, Platincoin smart contracts, and Platincoin mining – as well as other innovative products that allow users to generate passive income. The company’s own global marketplace PlatinDeal, as well as future planned POS terminals in hundreds of retail stores, where goods can then be paid for with Platincoin.

Also in terms of capitalization, the Platincoin is already among the top 300 of all cryptocurrencies, according to the analysis of the portal “Coinmarketcap”. As a result, the coin is traded on major cryptocurrency exchanges, on most of them as a so-called stablecoin, at a fixed price of five euros per unit. However, as the company plans to grow its community to up to five million users in the next few years, the coin exchange rate will also rise, at least doubling according to calculations. 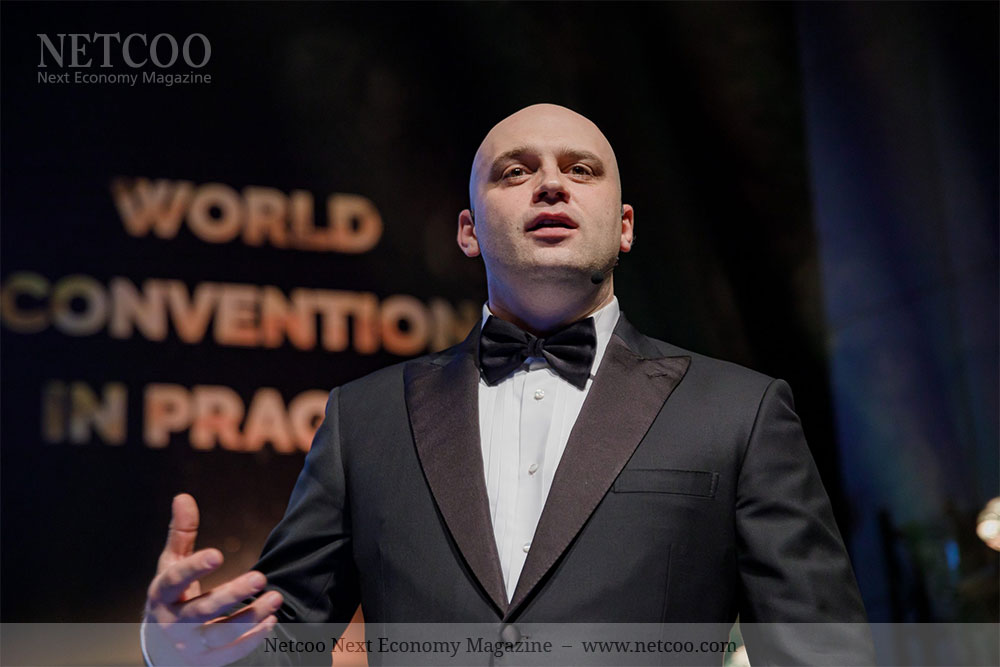 That this is not utopian is shown, for example, by the current development of bitcoin – the mother of all coins – which at times has risen to as much as $60,000 and thus to a record high. As soon as a cryptocurrency is in demand on the market, prices rise. This is exactly what has happened with bitcoin in recent days. Platincoin, in turn, is growing so fast because, on the one hand, the company strikes a chord with the times and, on the other hand, two of the largest markets in the world are combined: crypto / blockchain technology and network marketing.

The Corona crisis in particular is fuelling the network marketing business, as millions of people around the world are currently sitting at home in home offices, on short-time work or affected by unemployment. Many are desperately looking for alternatives to maintain their standard of living. To this end, blockchain technology is becoming increasingly important, as the first concrete and sustainable business models are now developing after the initial hype of the past few years.

Platin Hero is just as much a sustainable business model. Platin Hero is the strongest component within the Platincoin ecosystem – and as unique as Platincoin itself: A platform that takes advantage of blockchain technology and smart contracts to raise funds for any type of project – and unlike traditional crowdfunding, lets not only the projects themselves benefit from the funding, but also those who support those projects. The fact that the latter, in order to make a profit from crowdfunding, do not necessarily have to co-finance a project, but can also simply recommend it and be financially rewarded for doing so, makes Platin Hero doubly attractive for users – and a crowdfunding platform for anyone and any project.

In fact, anyone who has an idea but no funds to implement it is in the right place at Platin Hero. All projects can receive funding on this platform: Existing as well as pre-startup small, medium and large companies, plus innovative business models, startups and even charity campaigns. There are no restrictions on the part of Platincoin – only those that our imagination sets. However, the legality of the projects is a prerequisite, because Platin Hero has set out to build a sustainable and serious business model.

And this is how it works: Anyone who wants to start crowdfunding for their project will find detailed instructions at www.platinhero.com: Simply register on the platform, fill in all the required fields correctly and describe the project in words and pictures so that it finds as many supporters as possible. The use of the platform for sponsors is just as simple and at the same time secure: They buy Platincoins, select a project they would like to support and freeze the coins to be used for it in their wallet in the smart contract. After the funding of the project is completed, the Smart Contract automatically distributes the newly gained Coins between the project and the user who supported it, at the same time the frozen Coins are made available again. Thus, to sponsor via Platin Hero, Coins do not need to be transferred, but remain safely in the wallet of their owner.

An innovative solution for both sides that guarantees a win-win situation – and should soon enable Platin Hero to take a leading position on the crowdfunding market.