Mary Kay Inc.´s David Holl named among Top Ten most reputable CEOS in the world, according to reputation Institute 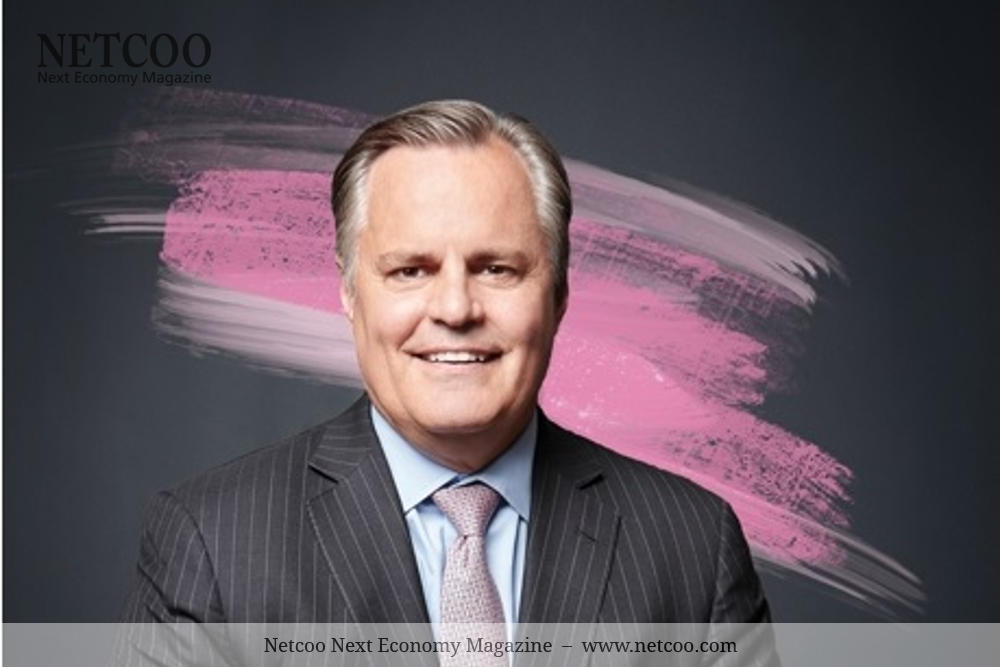 The second-ever CEO RepTrak study, performed by the Reputation Institute, states acting responsibly, behaving ethically, and caring about social issues are the most important drivers of CEO reputation.

Mary Kay Inc., a global beauty brand, announced that Chairman and CEO David Holl is among the top ten most reputable chief executives in the world according to the Reputation Institute’s CEO RepTack 2019. The Reputation Institute, the world’s leading provider of reputation measurement, measured the reputation of more than 140 global CEOs and canvassed more than 230,000 individual ratings among the informed public. The study was conducted in January and February of this year.

“David’s leadership and operational expertise since being named CEO in 2006 has contributed significantly to Mary Kay’s success,” said Richard R. Rogers, son of Mary Kay Ash, co-founder and Executive Chairman of the Board. “Mary Kay is a brand born of purpose, and David’s steadfast commitment to our founding values has made him a truly extraordinary chief executive officer and people leader.”

According to Kylie Wright-Ford, CEO at Reputation Institute, acting responsibly, behaving ethically and caring about social issues are the most important drivers of CEO reputation. In fact, according to Reputation Institute’s findings, CEOs are more likely to be judged on ethics versus profit margins. In this way, the perception of CEOs and the companies they lead are directly correlated.

One of the original glass ceiling breakers, Mary Kay Ash founded her beauty company more than 55 years ago with three goals: offer rewarding opportunities for women, manufacture irresistible products and make the world a better place. That dream has blossomed into a multibillion-dollar company with millions of independent sales force members in nearly 40 countries. Mary Kay is dedicated to researching the science behind beauty and to manufacturing cutting-edge skin care, color cosmetics and nutritional supplements. Through the Mary Kay Foundation, the company has awarded more than $78 million to cancer research and domestic violence shelters. Mary Kay Ash’s original vision continues to shine—one lipstick at a time.