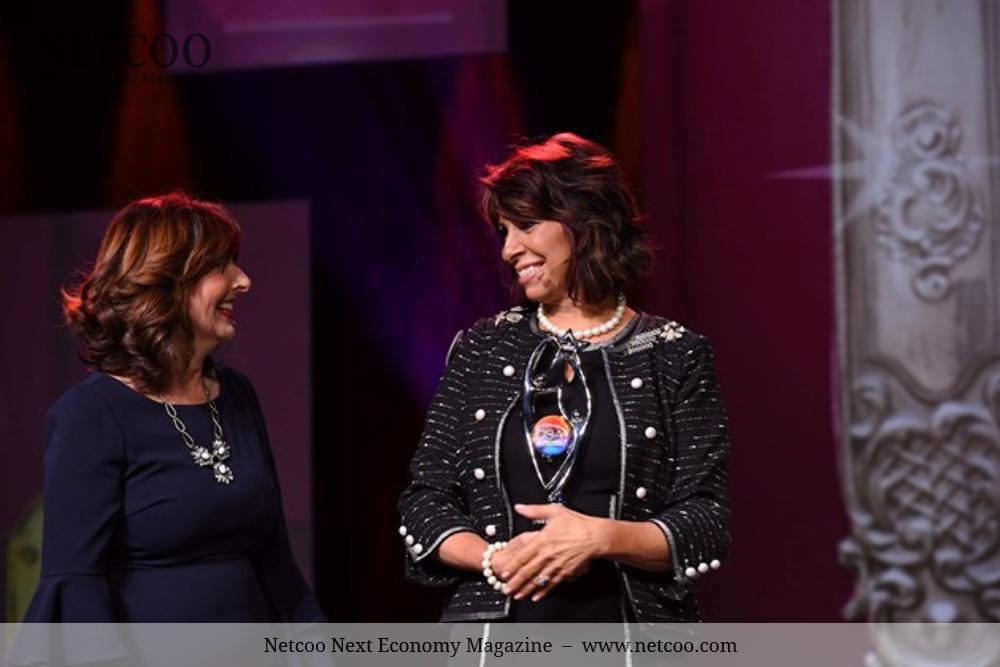 The Direct Sellers Association (DSA) of Canada recently announced the recipients of their 2019 DSA Awards during their annual conference in Vancouver, B.C. The DSA Awards honour and recognize organizations and individuals for their outstanding contributions to the direct selling industry in Canada.

Included amongst the winners in 2019 is Christine Ransom, a long-time Mary Kay independent sales director from Barrie, who took home the Community Spirit Award. This award honours an independent salesperson whose community service efforts have made a profound difference in the lives of others.

After more than 27 years of running a successful Mary Kay business, Christine’s charitable efforts have enriched the lives of countless people, and her continued energy and support for community initiatives means that many more lives will be touched by her.

Christine’s achievements include being part of the number one fundraising team in Canada for the Mary Kay Ash Charitable Foundation, volunteering at the Royal Victoria Hospital in Barrie’s Cancer Centre with the Look Good Feel Better Program – helping women manage the effects cancer and its treatment has on their appearance – and acting as a mentor for a program that transitions abuse survivors into society.

As part of a local team of fundraisers, Christine has helped to raised more than $30,000 for the Mary Kay Ash Charitable Foundation over the past six years. The Foundation supports women living with cancer, women’s shelters and community outreach programs.

Christine says “any great fundraiser is about teamwork and our team is the greatest! I’m so proud of how we come together, encourage each other and don’t let anything deter our commitment to the success of each event!”

“All the recipients of our awards are true champions of Canada’s direct selling industry,” said Peter Maddox, President of the DSA. “In particular, Christine has helped to enrich the lives of many Canadians through her dedication and passion. We are inspired as an industry by her many accomplishments.”

Lynda Rose, General Manager of Mary Kay Cosmetics, says “Christine is the embodiment of a leader who gives her best and focuses on others at all times. We are proud and honoured to have her as a tenured leader in our organization. She truly enriches all lives that she comes into contact with.”