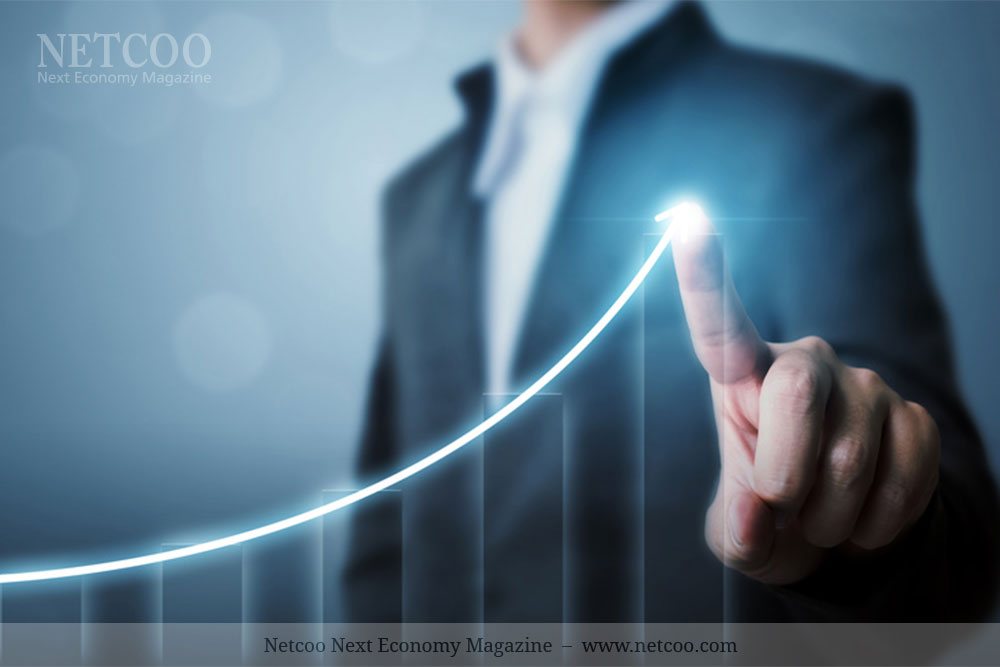 As part of an ever-growing footprint in Europe, LifeVantage (Nasdaq:LFVN) has opened for business in Spain. The new market opened over the weekend as part of the company’s European Leadership Academy in Barcelona, which played host to a capacity crowd.

“We are extremely pleased with the interest we are seeing in Spain, and we anticipate a strong launch out of the gate with participation from all over the world,” said LifeVantage Chief Sales Officer Justin Rose.

Spain is open for both distributor enrollments and customer orders. LifeVantage will initially offer its flagship Protandim Nrf2 Synergizer supplement, its TrueScience Beauty System, its Omega+ fish oil supplement, and its probiotic supplement known in Europe as Pro+. Protandim Nrf1 Synergizer is also scheduled for release later this year.

In addition to Spain, LifeVantage now has a European presence in the United Kingdom, Germany, Netherlands and Austria. The company also has plans to expand into Belgium and Ireland in the coming months. Select LifeVantage products are currently available in both countries – as well as France and Italy – on a not-for-resale basis as part of the company’s Global Customer Acquisition Program.

“As a health and wellness company, it’s always rewarding to see our biohacking community expand and our products become more readily available,” said LifeVantage CEO Darren Jensen, “but there’s an extra energy and excitement when you open a market known for its healthy lifestyle like Spain.”

With a population of 50 million, Spain currently boasts one of the world’s highest life expectancies at 83 years.

With the addition of Spain, LifeVantage now serves 13 markets in North America, Europe, Australia, and Asia.

About LifeVantage
LifeVantage Corporation (Nasdaq:LFVN) is a pioneer in Nutrigenomics – a new science dedicated to biohacking the human aging code. The company is engaged in the identification, research, development, and distribution of advanced nutraceutical dietary supplements and skin and hair care products, a line of scientifically-validated dietary supplements; Beauty and Hair Care Systems; for Dogs, a companion pet supplement formulated to combat oxidative stress in dogs; Smart Energy Drink mixes, a Smart Weight Management System; and Omega+, a 3-in-1 fish oil supplement. LifeVantage was founded in 2003 and is headquartered in Salt Lake City, Utah.