QN Europe: It is not a hobby, it’s a business 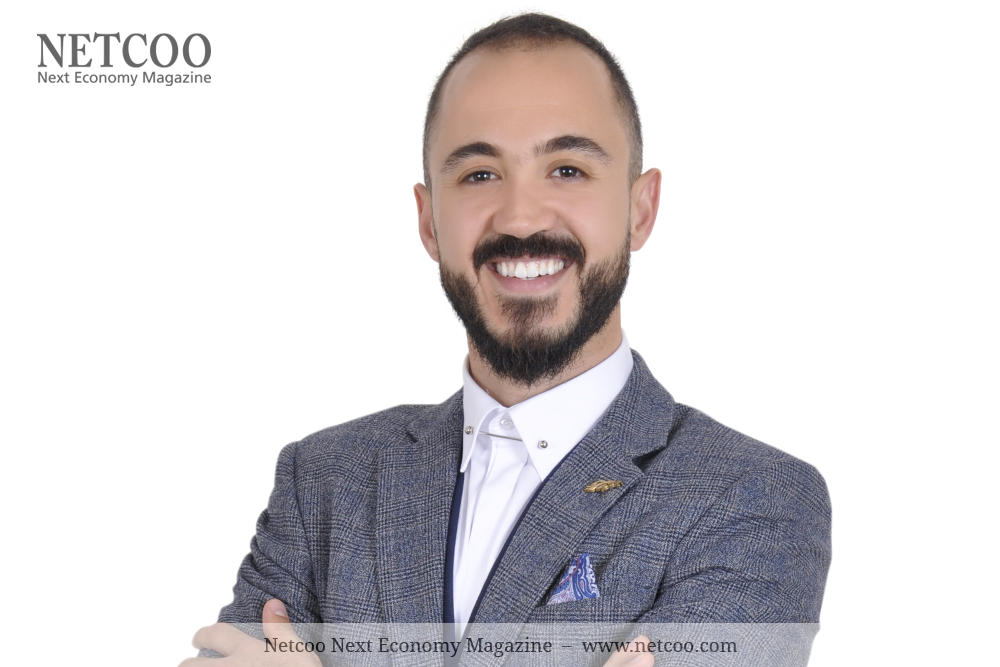 After only a few years in Europe, Wiam Issa Abboud (30), Syrian, is already one of the big players in network marketing at QN Europe.

As V Elite Leader and Leader of KnightS Team, Wiam is one of the most successful networkers at QN Europe and has given the opportunity to thousands of partners through the company. But he says he is only just starting out. His real vision begins where others would already retire. His plan, his great vision, to be one of the “top earners” in the industry in the future. Wiam lives in Greece, from where he is building up his business throughout Europe. He has partners in Sweden, Finland, Germany, Greece, Italy, the Netherlands, Iraq, Syria, Lebanon and UAE amongst others. His formula for success is as simple as it is effective. “Don’t focus on problems, create solutions!”

His way to QN Europe in Europe was a difficult one. Wiam studied in Syria and gained a degree in telecommunications engineering. At the age of 21 he started looking for a job that could finance his life. The university cost a lot of money. Money he had received from his father, who mortgaged the family home for it. In his third year at university, Wiam met a friend who told him about QN Europe’s parent company, QNET. Wiam was initially unsure, he only had his father’s tuition money. If he used and lost this money, his studies would be over and his family would avoid him. But his friend and sponsor promised to help him. So he started, and despite the war in the country and bombings that hit left and right of Wiam and his team, despite snipers and barrel bombs, he built up impressive sales in Syria. After graduating, he decided to go to Europe immediately. His only alternative would be military service, which was not an option for Wiam. His way led him to Turkey, from there, in a completely overcrowded boat, at night, at the risk of his life, more than four hours across the Mediterranean Sea to Greece, where on the advice of his mentor he applied for asylum.

The first impressions of Europe were promising, as Wiam had a perfect opportunity with him: QN Europe. After all, Wiam was already one of the big and successful players in the business in Syria. “I came across a Europe that had many people waiting for a plan,” he says. He expanded his team at breakneck speed, expanding with QN Europe into countless European countries, some of which had already been part of the team before he fled. This gave him perfect starting points for expansion. So KnightS, Wiam’s Team, originally a Middle East family, began to grow rapidly. And this under the slogan “hope, strategy, business”. He and his huge team follow the principle: “We help partners learn the business.” Wiam is full of joy when he says: “I want to help write a new history about emigrants”.

And yet he does not concern himself with sceptics at all. He basically just gives answers to questions. He does not conduct discussions. He sees himself in the role of helping his partners to realize their dreams. And he does this with every new partner in the same way as he once started it himself: talk to your friends and family, teach the system! “I am on a mission,” says Wiam, and his entire body language underscores this powerful phrase. To people who are looking for opportunities, he shows the QN Europe strategy, the path, a high level of integrity. “It is always a matter of choice,” he says. “Do I want real freedom in my life?”

He is convinced that QN Europe came to him even though he did not look for it at first. For him it was and is a question of fate and that he met people who helped him any time. As far as he is concerned, not everyone automatically gets a chance in the QN Europe team. Before someone starts “we should know these people or we get to know them”. It must be clear to Wiam and his leaders that new team members are really committed, that they understand the opportunity and want to learn the strategies. Because, he says, “It’s not a hobby, it’s a business.”

He is now financially independent and therefore free to help other people realise their dreams. Especially those people who want to build something in their lives, which always depends on their unconditional will, but never on their nationality. Wiam emphasizes that he is only just beginning to realise his goals. He wants to get into the “big markets” and become with his team the top earners there. A goal that the 30-year-old wants to achieve within five years. His dream and goal is to own a private jet in order to conduct as many trainings as possible in different cities in Europe. From city to city, so to speak. When he feels into this dream, it makes him hungry for more. His team is his passion, his vision to get closer to his dream every day, to become the best networking team in the world. 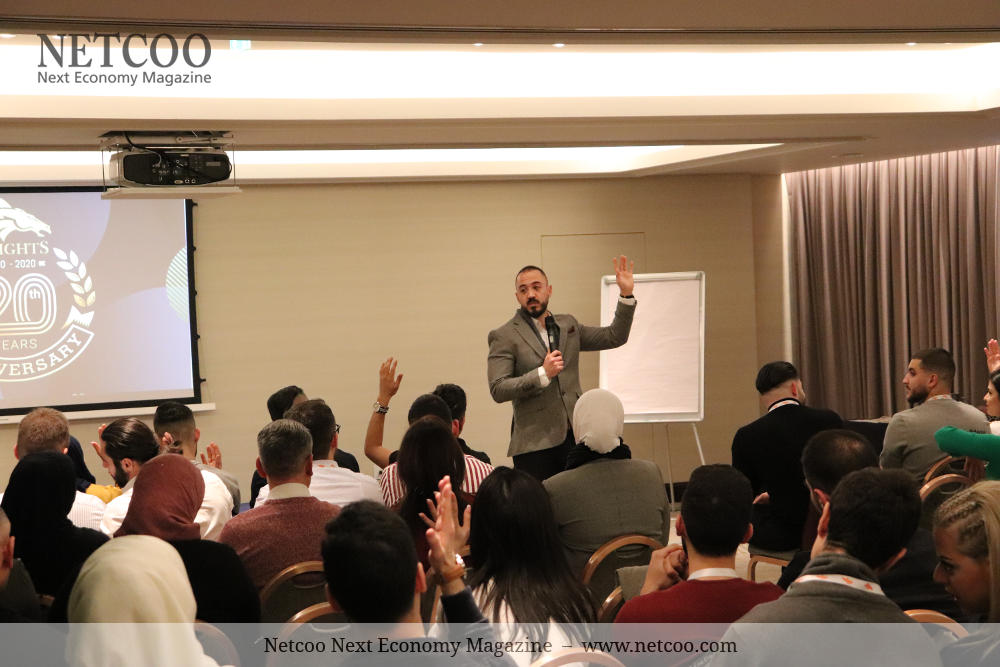 And there’s another goal he’s pursuing right now, and he laughs openly and confidently: In just one year he wants to grow his impact within QN Europe so much, that he helps the company reach its goal of being in the Top five Network Marketing companies within Europe by 2024. How does all this work? Wiam’s answer to this is easy: Be happy and make people happy by giving them the tools to help them achieve their goals!

“I am so grateful for every upline that has supported me from the beginning and to my mentors who have supported me again and again and for great leaders who have added tremendous value to my networking life in the KnightS Team. Many thanks to all my brother and sister leaders in my team who believed in me and my vision. I would like to take this interview as an opportunity to tell you how much I love you and that I am so grateful to be experiencing this journey with you. Because of God, my uplines and my team I have made it to this level and together we are making history and making a difference in this life.” Wiam Issa Abboud.