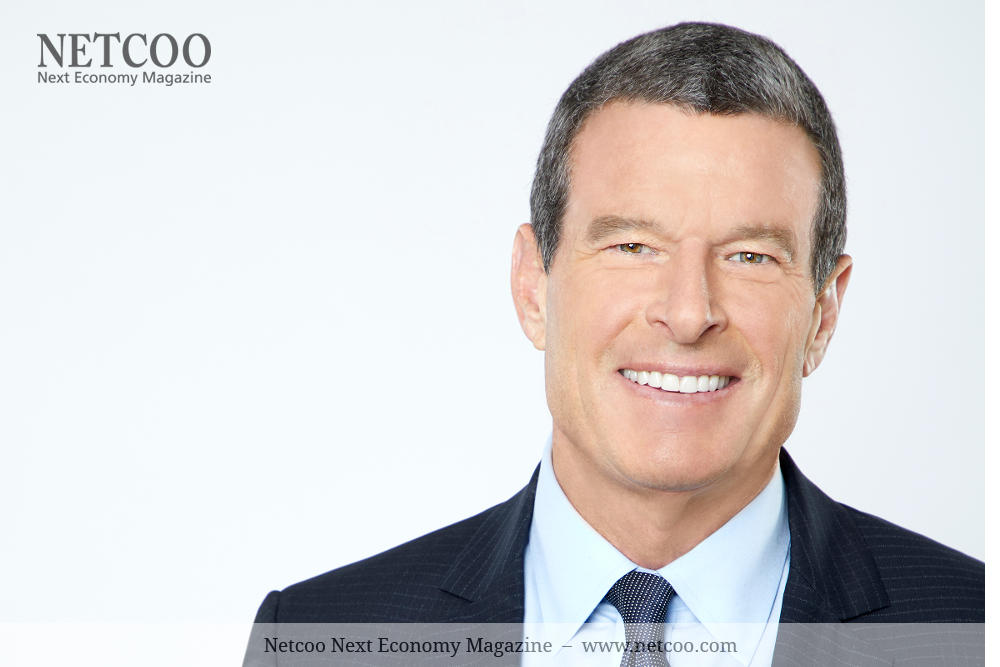 This year, the race will include the new Herbalife24 Cycling tour covering 22 miles. In addition to the Los Angeles race, the Company will continue its sponsorship of the Herbalife Nutrition Bali International Triathlon in Indonesia and the Herbalife IRONMAN 70.3 Pucón in Chile.

“Building on last year’s success, we are thrilled to return as the host and producer of this world-class, one-of-a-kind event that runs through our iconic city,” said Michael Johnson, Herbalife Nutrition Chairman, and CEO. “Bringing races to Los Angeles and other parts of the world further demonstrates our commitment to the sport, which encourages and builds healthy and active communities across the globe.”

More than 3,000 elite triathletes and weekend warriors are expected to participate in the 2020 event, where a $23,000 prize purse will be awarded among the top three finishers in the elite/professional category. Last year, more than 2,000 participants – including 900 triathletes from the U.S., Asia and South America – participated. This event was recently recognized as the Best International Triathlon Event in the Challenge Awards presented by Runner’s World, which aims to recognize the best challenge events and organizations in the UK across the 2018-2019 season.

“The Herbalife24 Triathlon Los Angeles is the perfect setting for the USA Triathlon International-Distance West Regional Championships,” said Rocky Harris, USA Triathlon CEO. “We are proud to offer athletes the chance to compete for regional honors on such an iconic course. From the swim start at beautiful Venice Beach to the finish line in downtown L.A., this race has a classic SoCal atmosphere that brings us back to the roots of triathlon.”

The Company will also introduce the Herbalife24 Cycling Tour, a course through the streets of Los Angeles, separate from the urban point-to-point triathlon course that will begin in Venice Beach at the Pacific Ocean, continue through the heart of Los Angeles, and finish downtown at the famed L.A. Live entertainment and sporting complex.

Be part of the Events in LA!

The following events will take place as part of the Herbalife24 Triathlon Los Angeles in May 2020:

The Company will also sponsor the two following international triathlons:

Herbalife Bali International Triathlon, also referred to as the “Triathlon for the Soul,” taking place on the Island of the Gods on November 10, 2019, where more than 2,000 athletes are expected to join the International, Sprint and Fun Run.
Herbalife Nutrition IRONMAN 70.3 Pucón in Chile on January 12, 2020, known as “La Carrera más Linda del Mundo,” where snow-covered Villarica Volcano will act as a backdrop for the more than 2,000 global triathletes taking part in this race.

Herbalife Nutrition is a global nutrition company whose purpose is to make the world healthier and happier. The Company has been on a mission for nutrition – changing people’s lives with great nutrition products and programs – since 1980. Herbalife Nutrition offers high-quality, science-backed products, one-on-one coaching with an Herbalife Nutrition independent distributor, and a supportive community that inspires customers to embrace a healthier, more active lifestyle.

Herbalife Nutrition targeted nutrition, weight-management, energy and fitness, and personal care products are available through its independent distributors in more than 90 countries.